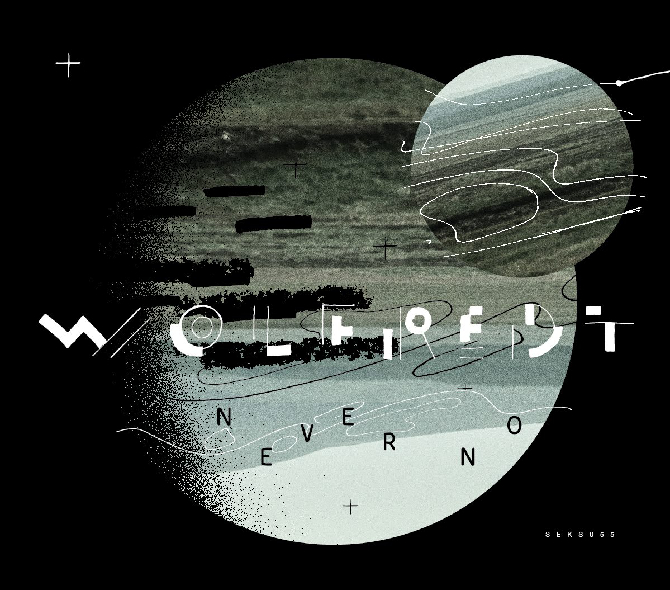 The former drummer of Dreamphish and Pia Fraus, current member in Jan Helsing, Margus Voolpriit has released his second solo album “Neverno”.
Neverno lays on the table nine outstanding instrumentals. The carefully measured tracks roll out step by step, further and higher. The “higher” dimension holds true also for track titles, half of them reaching towards the sky. This aim becomes complete with the album’s sleeve design.
In comparison with Wolfredt’s debut LP “Lullabies to Vilhelmine” from three years ago, this album is more organic, there are more live drums, indie-electronic wandering is kept on course with straight post-rock riffs. It might remind you of the overseas post-rock scene – Explosions in the Sky, for example, also heading for higher spheres.
Wolfredt’s storytelling composition leads the listener through dreamy ballades to repetitive patterns of guitar chaos and all the way back and forth again. Safe and easy listening alternates with rather coarse dynamic expressions.
Even though the texture of the tracks lets you think of the album as a collaboration of band members, Wolfredt has remained a solo producer and song writer. Only his own voice remains unheard. Or, almost so.